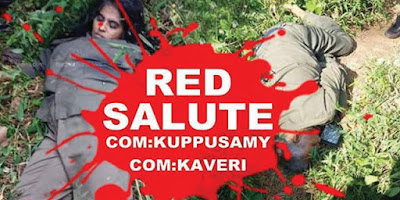 From the Galician Committee for Supporting People's War in India, we would like all our solidarity with the families and friends of the two comrades killed cowardly on Thursday in a "fake encounter" in Kerala. Kappu Devraj, a member of the Central Committee of the Communist Party of India (Maoist) and Ajitha, woman fighter and activist.

Honor and Glory to Comrade Kappusamy and Kaveri Comrade! 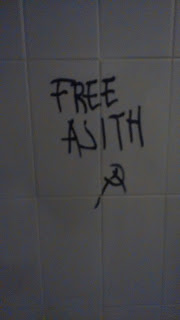 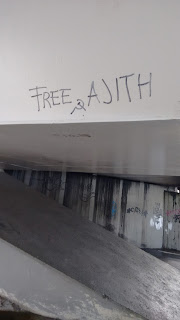 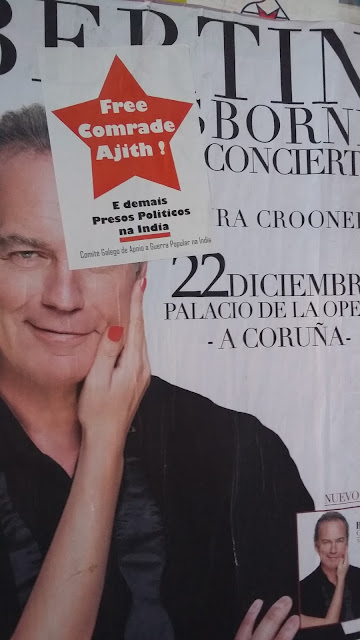 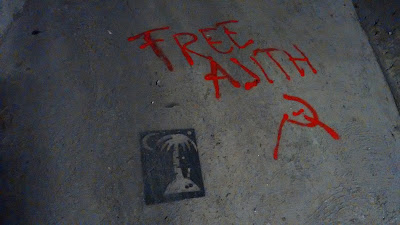 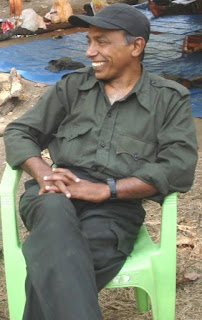 The whole of them try to bury us in violence
It’s like them gwaan mad and have the license
To leave us in a silence
My people please draw together, you know we need some guidance

They take me away in the middle of the night
Eyes blind folded, No rescue in sight
Want to run run away or put up a fight
I know I wont survive to see the morning light

Politicians tell lies to get elected
Next thing she turned the guns on them
Double crossed cuz she had a double intention
Trust us? Trust nothing from them
When you see say them have an ulterior motive
So you know we don’t trust parliament
It’s plain to see that it’s a business for them
So you know we bon di fire pan them 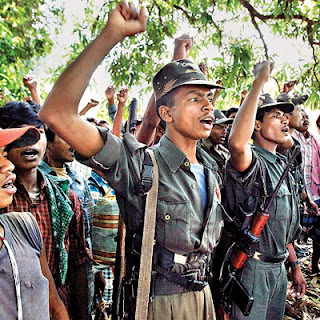 He was made to call Mahbubabad JAC chairman Doli Sathyanarayana yesterday evening and informed that he is in the custody of Police. Comrade was not allowed to speak anything else by the police. We suspect he could be produced to court anytime today. TYF condemn this illegal arrests by the Telangana police. This is not the first instance such detentions happened in Telangana state.
It started with arrest of TYF state leader Srinivas Rathod and continued with TVV president Tvv Mahesh and another TVV leader Rahul. The people of Telangana fought fiercely for a separate democratic state but the KCR regime is brutally suppressing all forms of peoples democratic movements by illegal arrests and threatening the people. We demand the KCR government to immediately release Comrade Vijay take proper action on the police personnel involved in Vijay’s illegal detention.
We would like to clarify the government that people movements can’t be oppressed without actually solving the people problems. We continue to lead the people movements to success and fear not the illegal arrests/cases or threats to us or our family members. TYF requests the democratic forces and the common people in the state to understand the fascist ruling of TRS government and we request people to wage movements against the TRS on a larger scale. 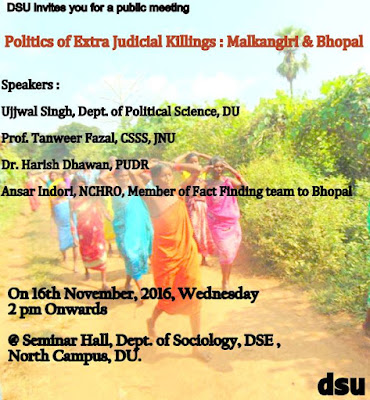 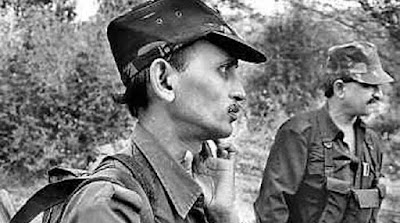 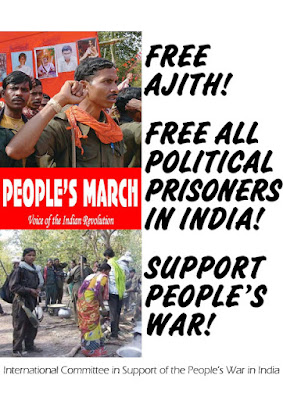