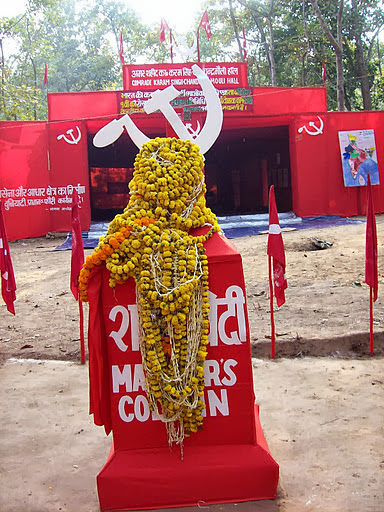 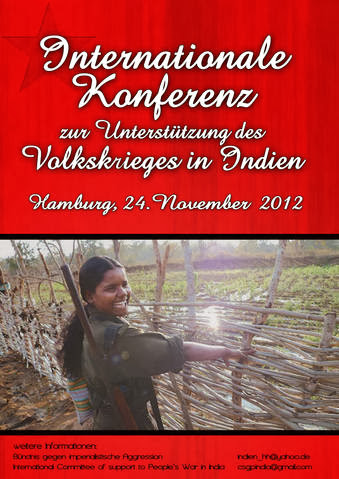 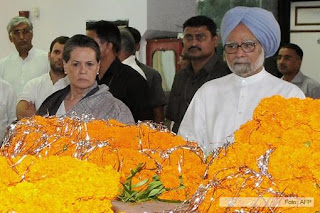 
The apprehension of a few people over the past few days in Maharashtra, which led to searches by the police at the residence of G N Saibaba, an English teacher, in New Delhi on September 12, 2013, has, once again, brought into focus the urban presence and activities of the Maoists. The police recovered a few hard disks and pen drives from the academic’s house. Saibaba is a prominent leader of the Revolutionary Democratic Front (RDF), a proscribed front organization of the CPI (Maoist).
Earlier, Prashant Rahi, reportedly a freelance journalist and alleged front organization member/over-ground cadre of the Maoists, and his associate, Vijay Tikri, were arrested by the Gadchiroli police in Deori, Gondia district, Maharashtra, on September 1, 2013. They were arrested following the arrest of Hem Mishra, a former student of Delhi’s Jawaharlal Nehru University (JNU) and two others, on August 22. Mishra is alleged to be a courier of the Maoists and was reportedly carrying secret documents and a microchip containing coded information to be delivered to a senior Maoist leader, Narmadakka.
A few days earlier, on August 13, replying to Unstarred Question No. 1267 in the Lok Sabha, Mr RPN Singh, Union Minister of State for Home Affairs, said, “ … a few cases have come to notice where the CPI (Maoist) cadres have taken employment in urban areas… The strategy of CPI (Maoist) for urban areas is documented in a paper titled ‘Urban Perspective [Plan]’”. He went on to add, “Briefly stated, the strategy for urban areas of the country includes mobilization and organization of the working classes, building a [Tactical] [U]nited [F]ront, (TUF) on short, of classes similarly placed to the working classes and military tactics involving sabotage actions and select assassinations by ‘action teams’”.
In a nutshell, the TUF serves the agenda of the Maoists in the following ways: To consolidate various ‘anti-imperialist’ struggles and bring them on to one platform on the basis of a common working understanding; To expand the reach of the Maoists to various sections of the society by building contacts with them; To expand over-ground cadre strength, thoroughly indoctrinate them, and then completely incorporate them into organisational work, especially in urban areas; Poach partners for potential leaders and ideologues; Serve as a good cover from the long arm of the state; and Essentially being a political activity, it reinforces the military activities, i.e. armed struggle.
Presently, the organisations with which the Maoists have formed the TUF include the Revolutionary Democratic Front (RDF), the People’s Democratic Front of India (PDFI), the Committee against Violence on Women (CAVOW), and the Committee for the Release of Political Prisoners (CRPP), among others. The activities of the CPI (Maoist) in urban areas –– cities and towns –– need to be understood because of the implications they hold. These activities should be understood together with TUF activities, because urban presence would give a fillip to TUF activities. For reasons such as merger, consolidation and survival from what the Maoists term as state repression, the Maoists in their earlier avatar did not pay much attention to building their movement in urban areas. However, they always had a presence in towns and cities to cater to logistics needs and stay in safe houses during medical treatment or in transit.
As a senior journalist and renowned authority on the Maoists told this author, “Because of the anonymity it accords, it becomes easy for the Maoists to stay and operate in urban centres”. The Urban Movement has a defined role in the political strategy and military strategy of the CPI (Maoist). According to the CPI (Maoist), “… being the centres of concentration of the industrial proletariat, urban areas play an important part within the political strategy of the New Democratic Revolution”. The Maoists envisage that they would mobilise and organise the industrial workers and channelise them towards playing “leadership role in organising the agrarian revolution by sending by sending … advanced detachment to the rural areas”.
The role of the Urban Movement within the military strategy of the Maoists has been best explained by Mao Tse Tung thus: “the final objective of the revolution is the capture of the cities, the enemy’s main bases and this objective cannot be achieved without adequate work in the cities”. The CPI (Maoist) holds that “[they] should, by building up a strong urban movement, ensure that the urban masses contribute to creating the conditions that will obtain success for the armed struggle in the countryside”.
In the Maoist scheme of things the objectives/tasks of the Urban Movement could be classified under three broad heads or categories: (a) mobilise and organise the basic masses and build the party on that basis; (b) build United Front; and (c) Military tasks. As one journalist noted: “[these] efforts are part of a grand strategy to mobilise a section of the discontented population, especially industry workers… by aiming at heightened ‘mobilisations’ around industrial establishments and simultaneously indulging in disruption strategies.” Thus, the Maoists seem to be acting on a long-term perspective plan. In their scheme of things, they hope to gain control over the working class movement and use it appropriately at a later stage when their so called New Democratic Revolution advances and furthers. In the immediate to short-term –– according to an internal document of the CPI (Maoist) –– the objective is to gain control over key (strategic) industries such as communication, oil and natural gas, coal, transport, power, defence production, etc with a view to inflicting ‘damage’ on the state’s capacity to fight the rebels, either through organising sabotage activities or bringing production to a halt.
Postado por Comité Galego de Apoio a Guerra Popular na India às 1:22 p. m. No hay comentarios: 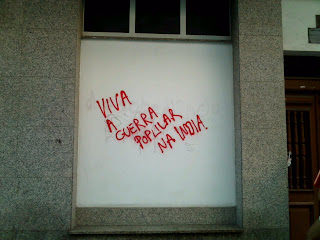