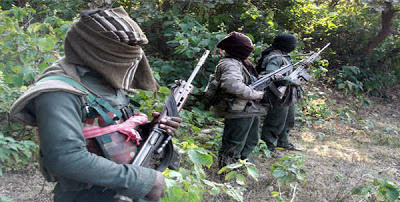 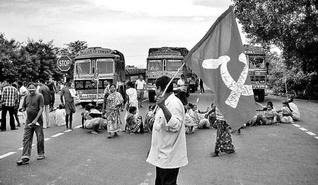 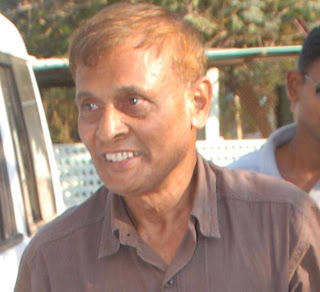 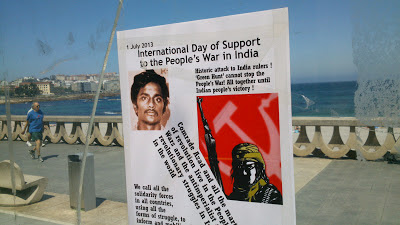 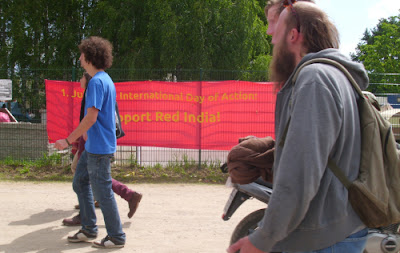 Issued by the Office of the Chairperson
International League of Peoples' Struggle
June 30, 2013

The Indian people are waging a just struggle to overthrow the semicolonial and semifeudal ruling system and liberate themselves from imperialist domination and from feudal and semifeudal exploitation.  We have the highest admiration for the Indian people for following the advanced detachment of the working class, the Communist Party of India (Maoist), and for building the People's Liberation Guerrilla Army and the revolutionary united front,  the organs of Red political power and the mass organizations of workers, peasants, indigenous people, women, youth, cultural workers and other professionals.

The Indian people are now waging the people's war in extensive areas of the Indian countryside.  They are thus resolutely and militantly answering the central question of revolution, which is the seizure of political power.  They are seeking to fulfill the main content of the democratic revolution, which is to satisfy the peasant hunger for land and to prevent the imperialists and local reactionaries from further grabbing the land from the peasants and the adivasis (indigenous people).

The people's war has intensified and expanded in the mountainous and forested areas because the multinational corporations, the big compradors and corrupt bureaucrats are unleashing the most brutal and deceptive campaigns in order to grab  the land, forest, mineral and water resources from the adivasis and other people.  The imperialists and the reactionaries have no right to plunder the resources, ruin the environment and further impoverish the Indian people.

We applaud the Indian people and all their revolutionary forces for overcoming tremendous odds and for  winning ever greater victories  in people's war.  They have frustrated and defeated  vicious and bloody campaigns such as Operation Green Hunt.  This has been directed  and carried out with the collaboration of US military advisors. It has employed various India’s state security forces, including the  specialized anti-Naxalite police,  paramilitary Greyhounds,  elite CoBRAs (Commando Battalion for Resolute Action) and death squads of the reactionary and revisionist parties.

The  Indian  people have not been frightened by the gross and systematic human rights violations being committed by their enemy.   Such human rights violations include abductions, illegal detention, torture, false encounters, selective murders and wholesale murders of the adivasis, dalits (untouchables) and other oppressed and exploited working people.  Vilification of the revolutionary forces and cadres as  “terrorist” has been used by the enemy to justify the most barbaric and gory acts of oppression. But these have only served to inflame the revolution. The crimes of the enemy incite the people to fight ever more fiercely for their national and social liberation

We the ILPS wish the Indian people and revolutionary forces  to win ever greater victories in the new democratic revolution through people's war.  We are hopeful and optimistic that they shall play an increasingly significant role in the upsurge and advance of the anti-imperialist and democratic struggle on a global scale.  We daresay that the Indian revolution  will play a great and pivotal role in the world proletarian revolution for socialism as a consequence of the bankruptcy of neoliberalism and the ever worsening crisis of global capitalism.

Down with  imperialism, domestic feudalism and bureaucrat capitalism! 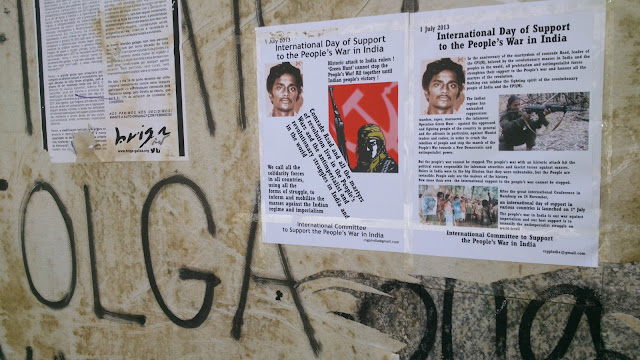 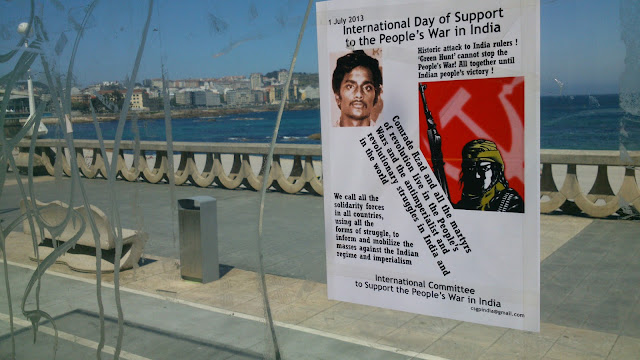 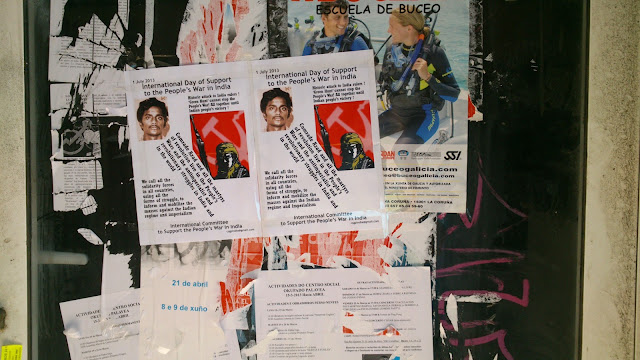 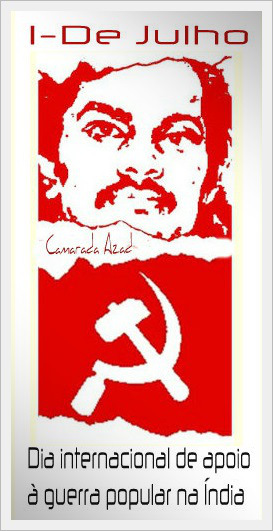